Linnea Pihl is an actress, singer-songwriter and director from Sweden. Born and raised in Lund, she grew up surrounded by musicians and creatives.

Her early musical background includes competition-level choral singing. She sings in the soprano range and is an autodidactic ukulele player at intermediate level.

While studying Theatre History and Literature at Lund University Linnea started modelling. Quickly she became in demand as an editorial model for magazines such as Vogue, Marie-Claire and Cosmopolitan among her highlights, and she has walked the runways at London, Stockholm and Athens Fashion Week.

Linnea trained in acting at Guildhall Summer School and The Actors Centre London, and is constantly exploring and learning more about the craft. She has played the lead in several short films including Insomnia, We Dream We Fall and Iris, and appeared in feature films like The Imaginary State, Mareld, Glöm Natten Som Kommer, April Skies and TV series Ballers and Wallander.

Linnea made her directorial debut at 16 – whilst still a student at Katedralskolan in Lund – when she revived the dormant theatre troupe “Scenia”, which had been started 75 years prior by Max von Sydow and his friends, and directed Strindberg’s Samum. After directing a couple of amateur theatre productions, she moved on to writing and producing short films and comedy skits.

Inspired by her experiences from the fashion industry, Linnea produced and starred in her own web series Just Model Things between 2016 and 2018. The series went on to win several awards. In 2018 she wrote and directed the short film Siphonophore, a 13-minute drama with elements of magical realism about a meeting between a grown-up daughter and her estranged, abusive father. Recently Linnea directed 2 episodes of Stella Hagman’s series Se Oss i Ögonen (a.k.a. Look Us in the Eyes), expected release set to June of 2020. 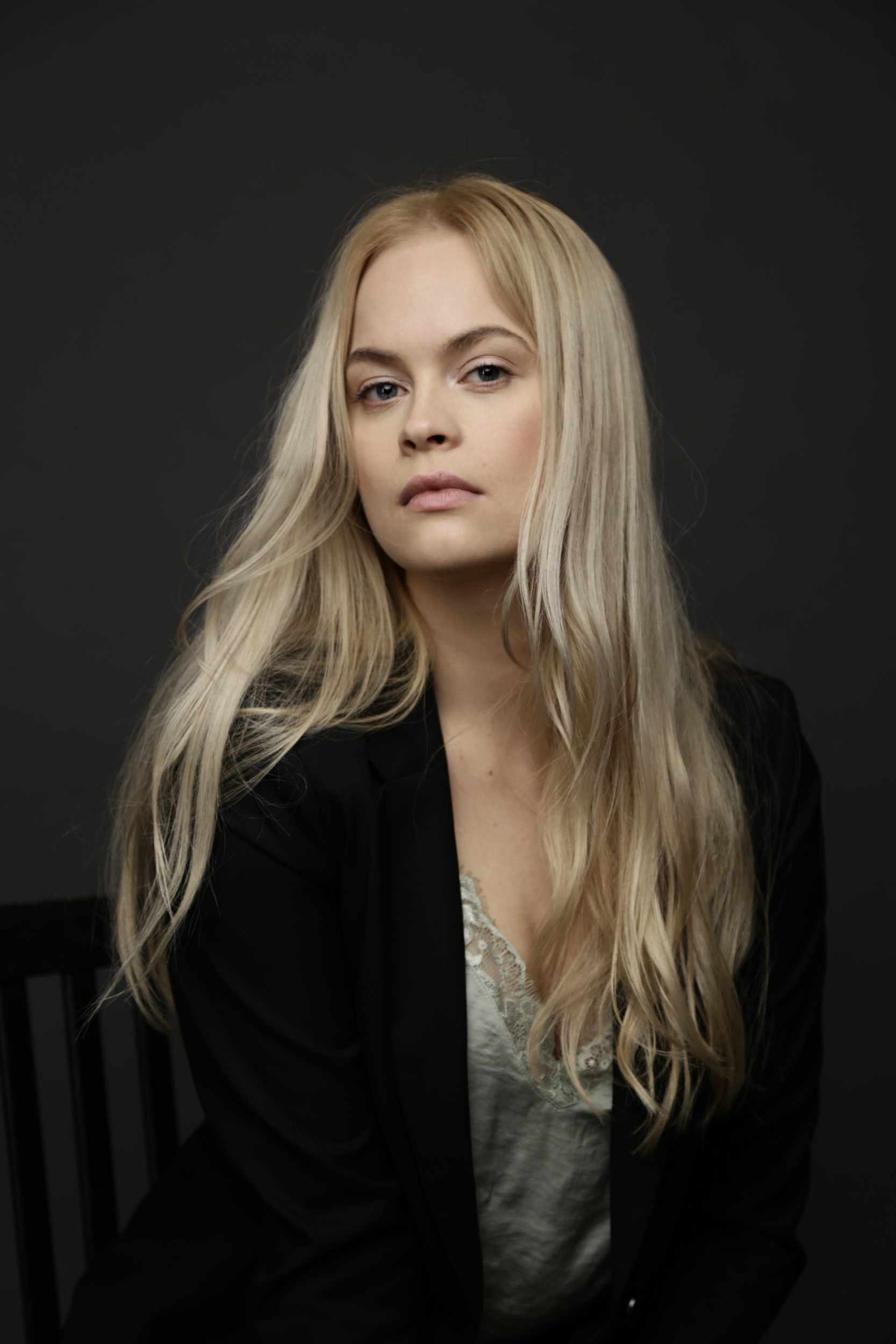